Popular Nigerian IG influencer and comedian, Gloria Oloruntobi, known better as Maraji, has said men are not useful for anything except to get women pregnant. 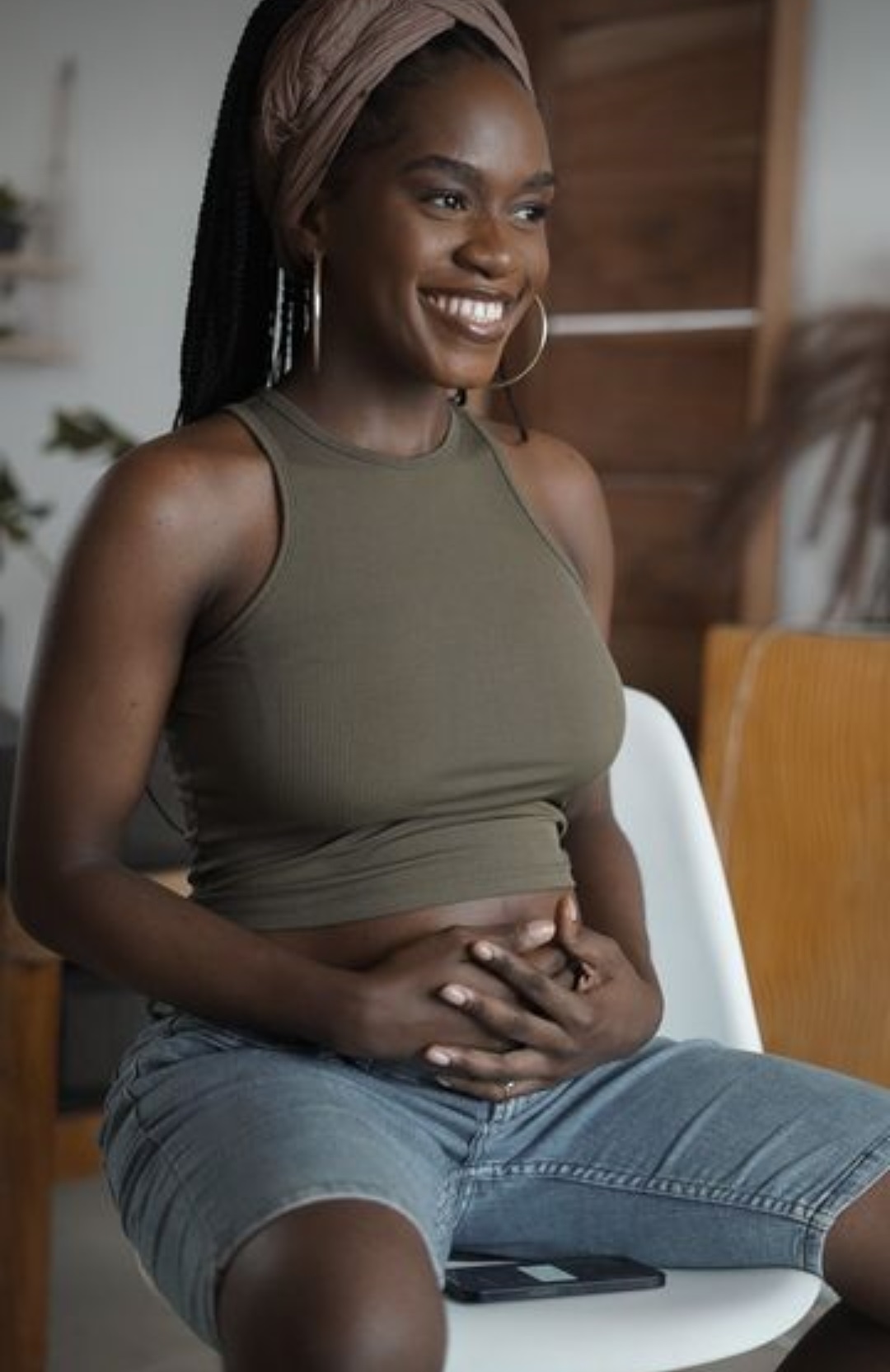 The newlywed skit maker, who is currently pregnant with her first child, gave this statement after her spouse failed to put the edible cowhide (pomo) she was meant to cook later in the fridge.

In a video she shared on her IG stories, she revealed that when she asked him about it hours later, he told her he wasn’t aware that he was supposed to put it in the fridge. 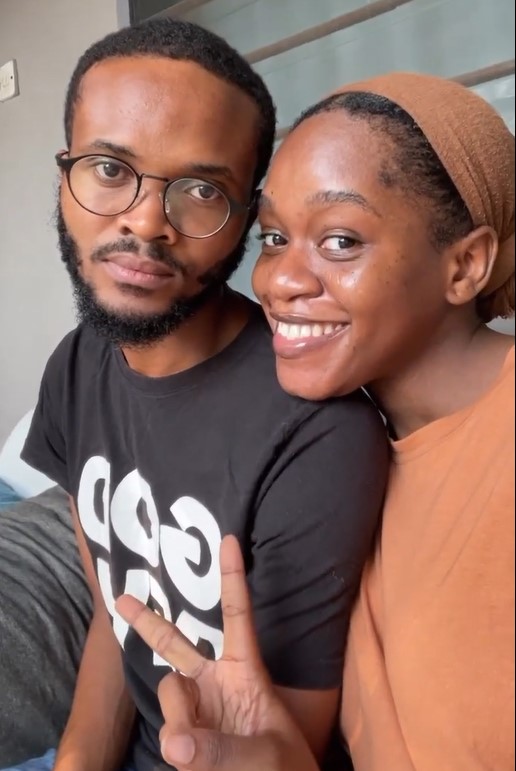 Reacting, she said in Pidgin English that women won’t need men for anything if they could get pregnant on their own. She said: “Like my mummy will say, e no get wetin dem dey use man do (men are not useful for anything)“.

She then said she’s “beginning to acknowledge” that her mother’s words are true.

Watch the video as you scroll,