Fans of Big Brother Naija season 6 besties, Angel and Cross have taken to social media to intercede in prayers for them as they unfollow each other on Twitter. 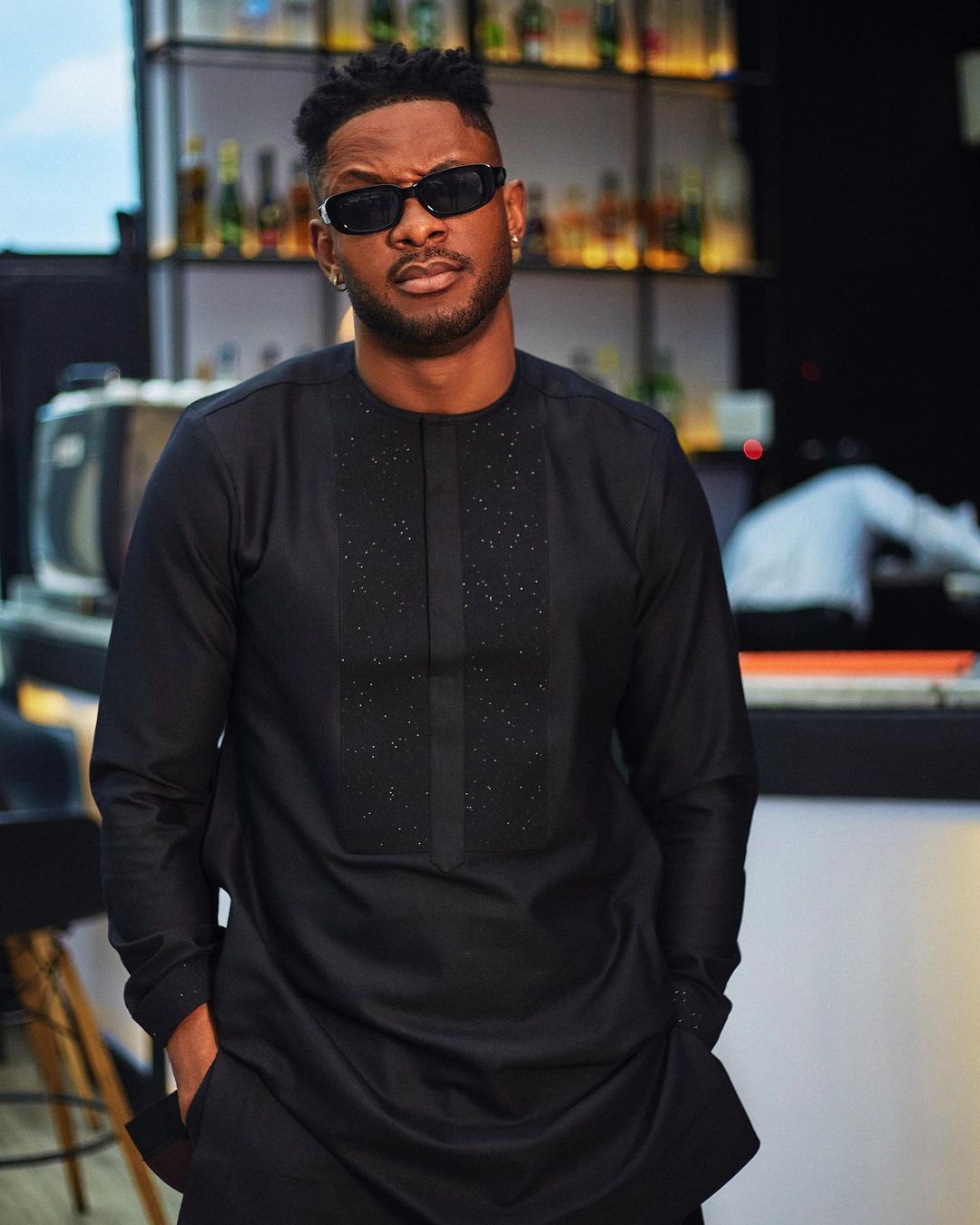 The reality stars recently unfollowed each other on the micro-blogging platform, but this didn’t sit well with the ‘crossgel’ shippers. 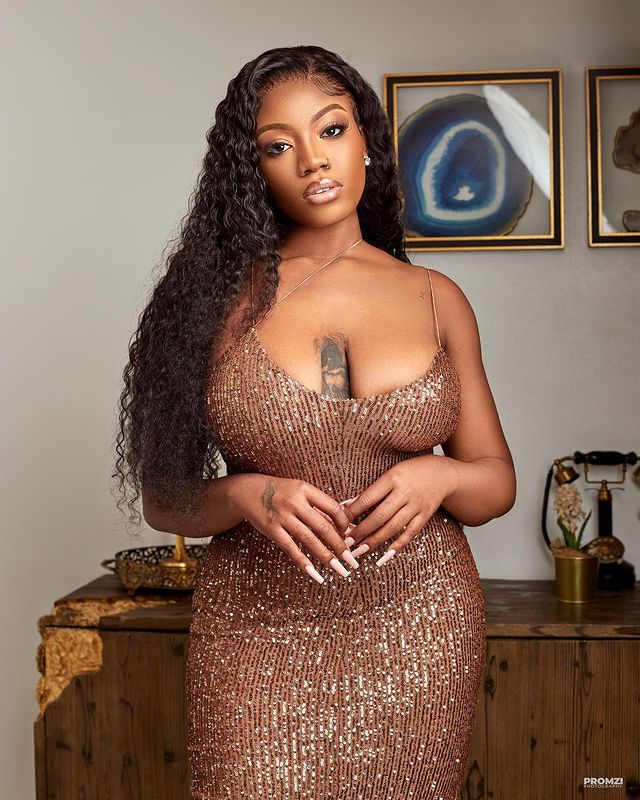 Fans who have been anticipating that the BBN besties would take their relationship further, after noticing they they’ve unfollowed each other, hosted a live audio session to pray for their reconciliation.

Listen to the audio below,

Meanwhile, Big Brother Naija star, Cross has described his colleague, Angel as a woman who cant stay in love with one person for a long time.

The in-house besties were recently a guest on Wazobia FM and during the interview they were asked about what they had in the house and the future of their relationship.

Cross in response expressed his doubt about Angel saying she’s developed feelings for him. According to him, the 21-year-old lacks the tendency to stay in love with one person for a long time.