Popular music executive, Don Jazzy have taken to social media to share a video demonstrating another way to use the toilet. 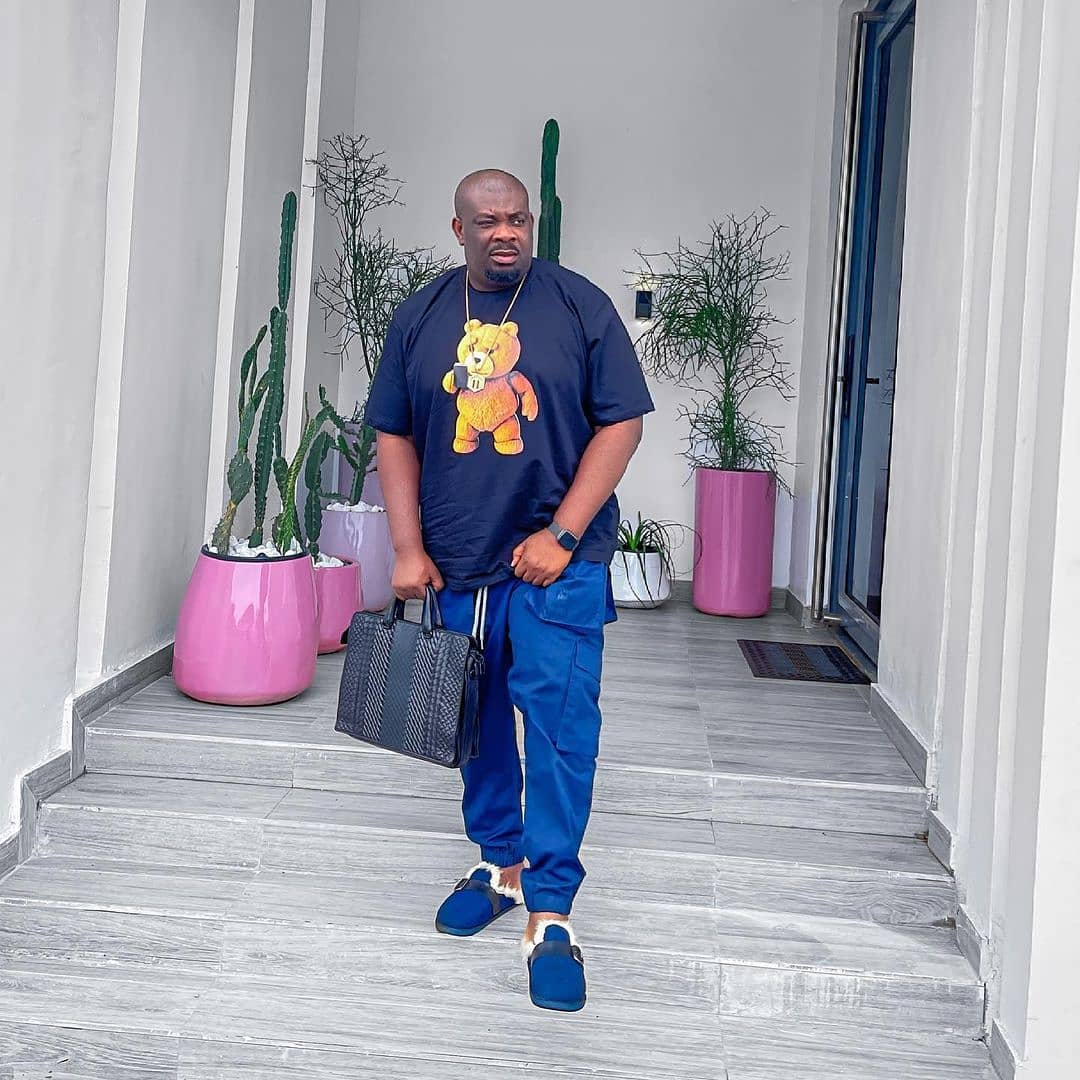 This comes after a woman died after being bitten by a snake in her WC toilet. A video of the moment the huge black snake was removed from her WC was shared online, which has now put fear in the hearts of many Nigerians.

Reacting to the saga, Don Jazzy took to social media to state that he is looking for another way to use the toilet because it’s not funny any more.

He also posted a video of him trying out a different position on the toilet seat. In the video, the Mavin records boss stoop upright facing the toilet cistern, instead of sitting on the WC. 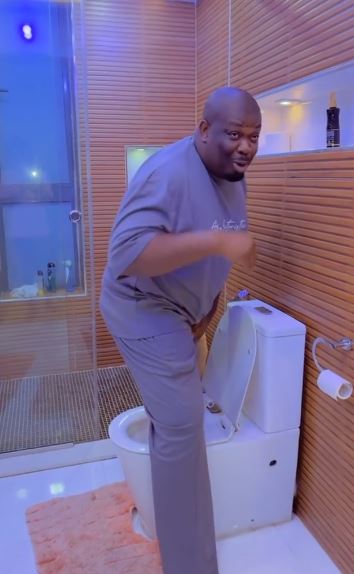 According to him, this position would make it easier to spot a snake inside the toilet.

He captioned the video, “Finding alternative ways to sh*t ooo. This thing is not funny anymore.|

Watch the video below,