Nollywood actress, Mercy Johnson has debunked claims that she took thugs to her daughter’s school to assault the teacher. 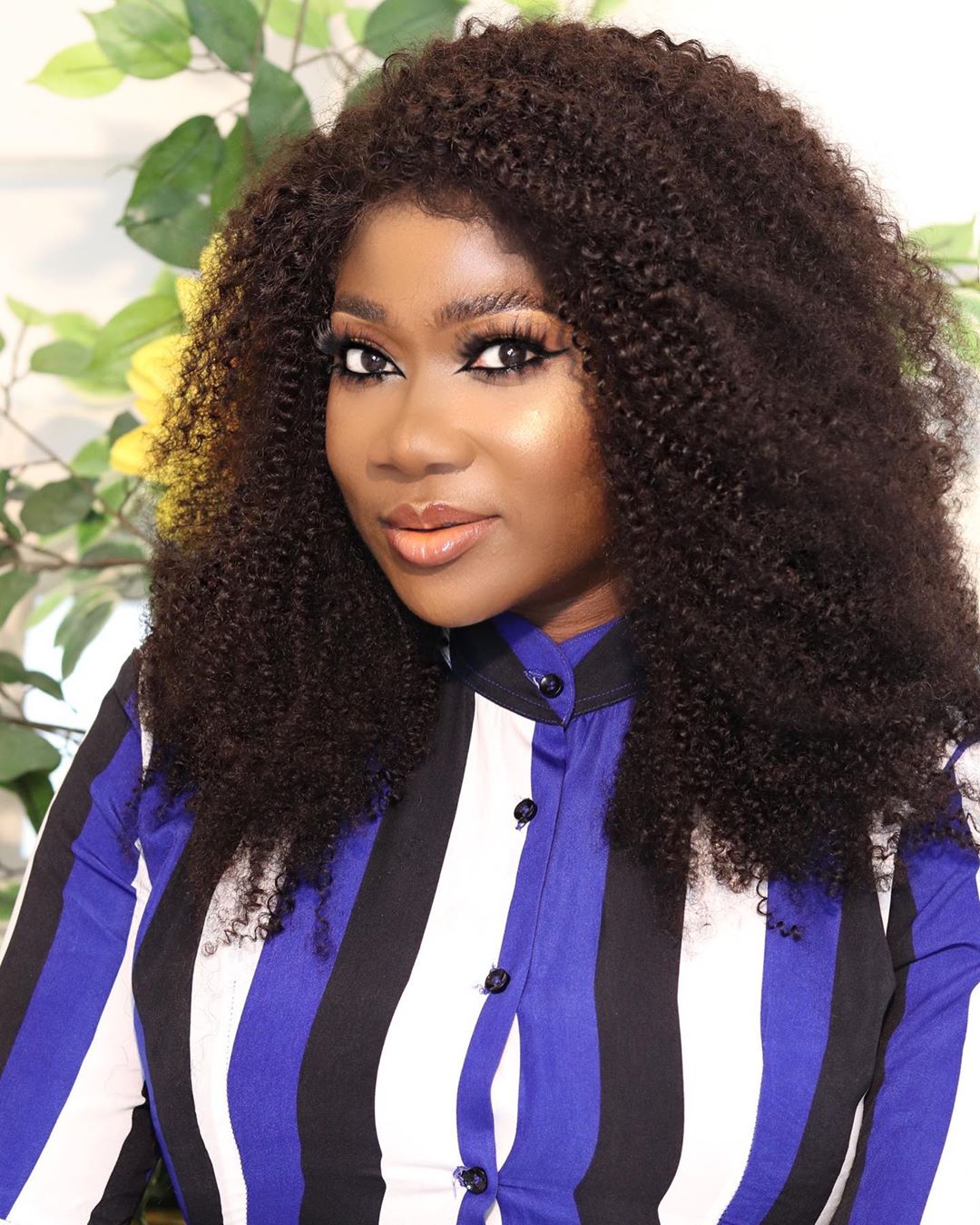 Recall that on Friday morning, October 22nd, the mother of four in a lengthy Instagram post alleged that her 8-year-old daughter is being bullied in her new school by a teacher.

According to Mercy, her daughter who used to love going to school now dreads going to school and even requested her school be changed because of the ill treatment from the teacher.

Reacting to the actress’ post an Instagram user who alleged that she witnessed the whole incident at the school, shared an entirely different story.

According to the lady identified as @thenancychidera , Mercy Johnson fought the school’s head teacher because she corrected her daughter. The lady alleged that Mercy’s husband also brought three able-bodied men to the school to beat up the teacher.

Reacting to @thenancychidera’s allegations, Mercy who was in Purity’s school to settle the issue went live on Instagram and questioned the staff of the school including the headteacher if she ever brought thugs or fought at the school as claimed.

The teachers however confirmed that @thenancychidera’s claim is false and a fabricated story.