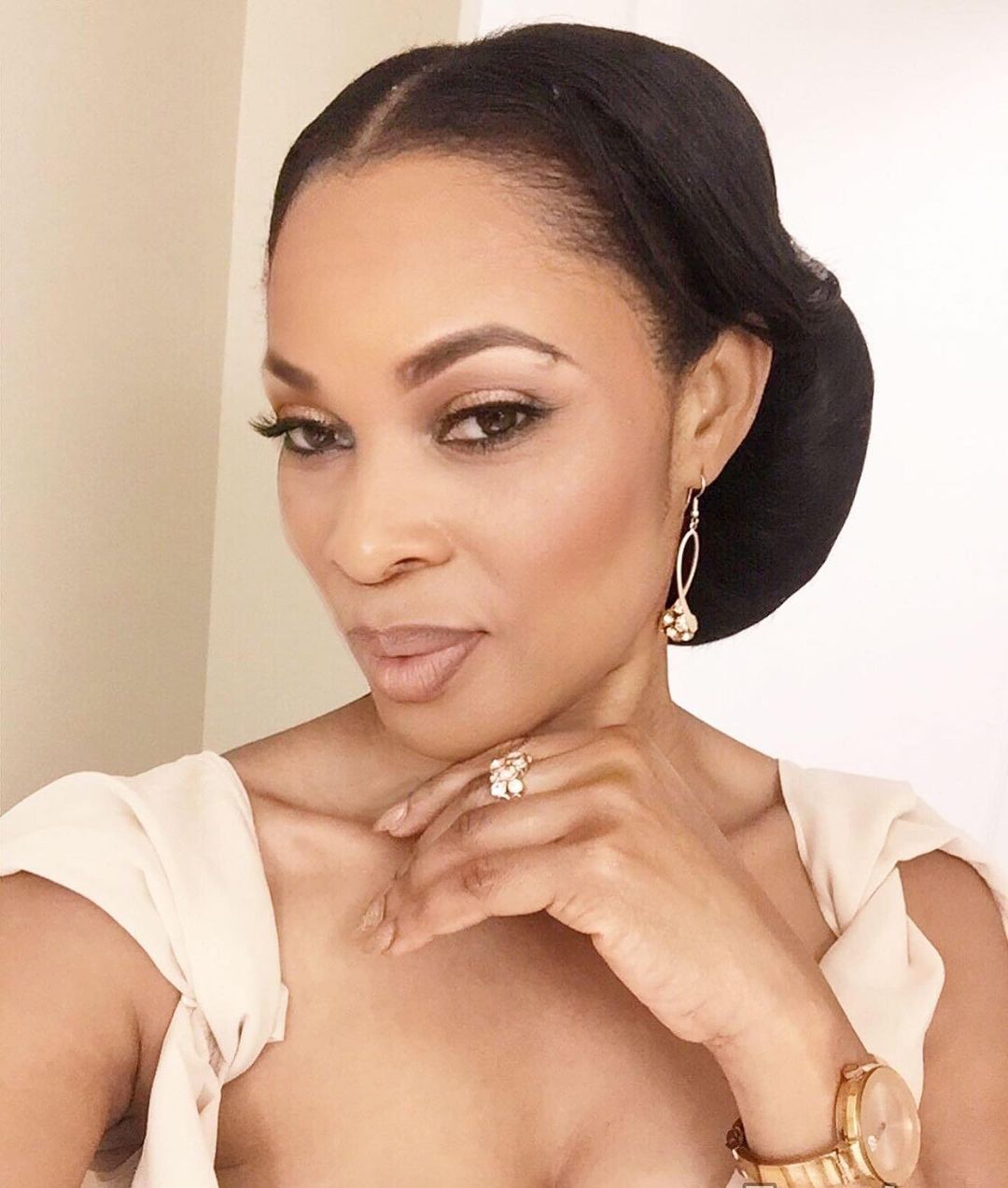 It can be recalled that the singer’s sex tape surfaced online on Monday evening, October 18, days after she said she was being blackmailed on a radio show.

Shortly after the tape hit the internet, a PR expert, Issac Mayowa hinted that Tiwa Savage might lose her endorsement deals over the sextape scandal.

Well, in a new development, an online blogger has claimed that the ‘Somebody’s son’ hitmaker has lost four endorsement deals with Cadbury, Pampers, Glo. However, the information has not been confirmed.

Actress, Georgina Onuoha has now taken to her Instagram page to advise Tiwa Savage to issue a public apology because she is a global brand.

“Sad if this is true.
Personally as Georgina, I pray Tiwa pulls through this. She is immensely talented and gifted.
She has the world stage on her laps.
She did not commit a crime, she is the victim but damn my
colleagues did her a disservice with their “A Queen I stand” rhetoric. We all should learn to weigh issues critically before our support becomes an indictment of the person we are trying to support.
She took the initial step of going public about her being blackmailed. Which was proactive and smart of her. My ill-informed colleagues did her a disservice.
The narrative should have been, “Say No to Blackmailers who breached her privacy. Instead, their ignorance came off as celebratory of her mistakes.
They did Tiwa bad.
I’m still praying for her to get us a grammy soon.
She will rise from this.
.
. 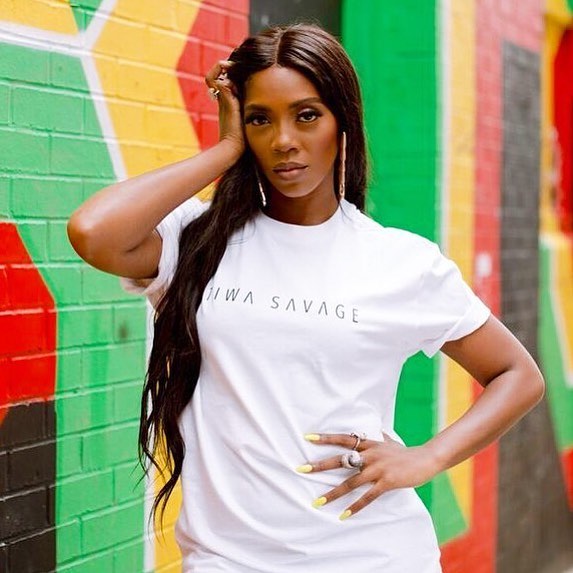 According to PR EXPERT Lauretta, Sometimes not all publicity is good publicity.
Kim Kardashian went on an apology tour on every TV and significant talk show in America and issued public apologies to save her brand 15 years ago.
.
Tiwa is no longer a Nigerian brand; she is a global brand.
I hope she pulls through this, learns her lessons, apologizes for this mistake.
If I were on her PR team, I would suggest a public apology, most of you will say it’s not needed, as her bla bla bla did not leak the tape. Still, if you understand PR, you will appreciate that an apology is necessary to her family-oriented fans, she apologies for letting such happen to even get to the media whilst also playing the victim because she is still the victim and then move on.

Do you know that with all the popularity Kim K has that some brands will never use her as their ambassador?

You might say she doesn’t need it but trust me her team wishes those brands will contact her.

There is a reason why we should all be careful in this life.
.
Credit: PR Expert Lauretta Chinenye.

Yes, we all make mistakes but for every action there are some consequences. (My favorite line to my children)

I am paying for some mistakes I made in the past (not sex tapes lol) but I learnt from them, apologised where necessary and faced the consequences and moved on.” 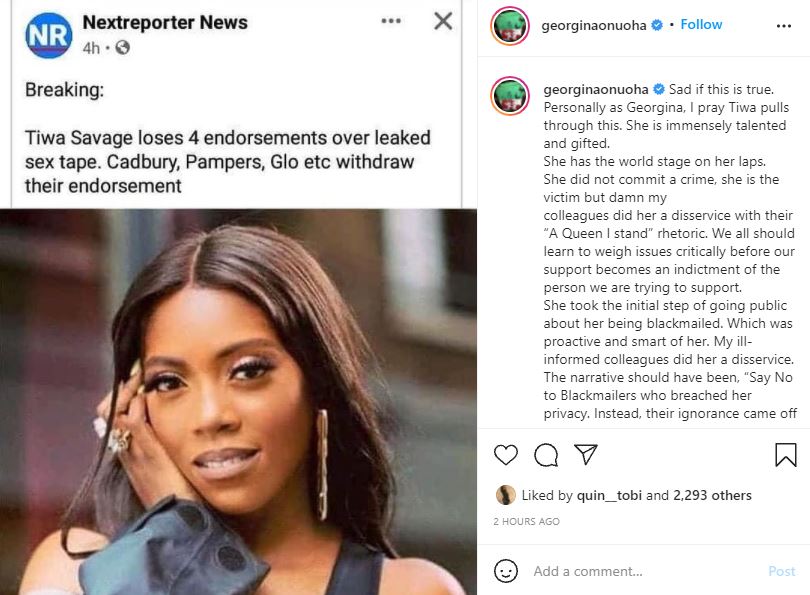