Big Brother Naija finalist, Pere Egbi, recently got emotional due a surprise welcome party organized for him by fans who turned up in good numbers with loads of gifts. 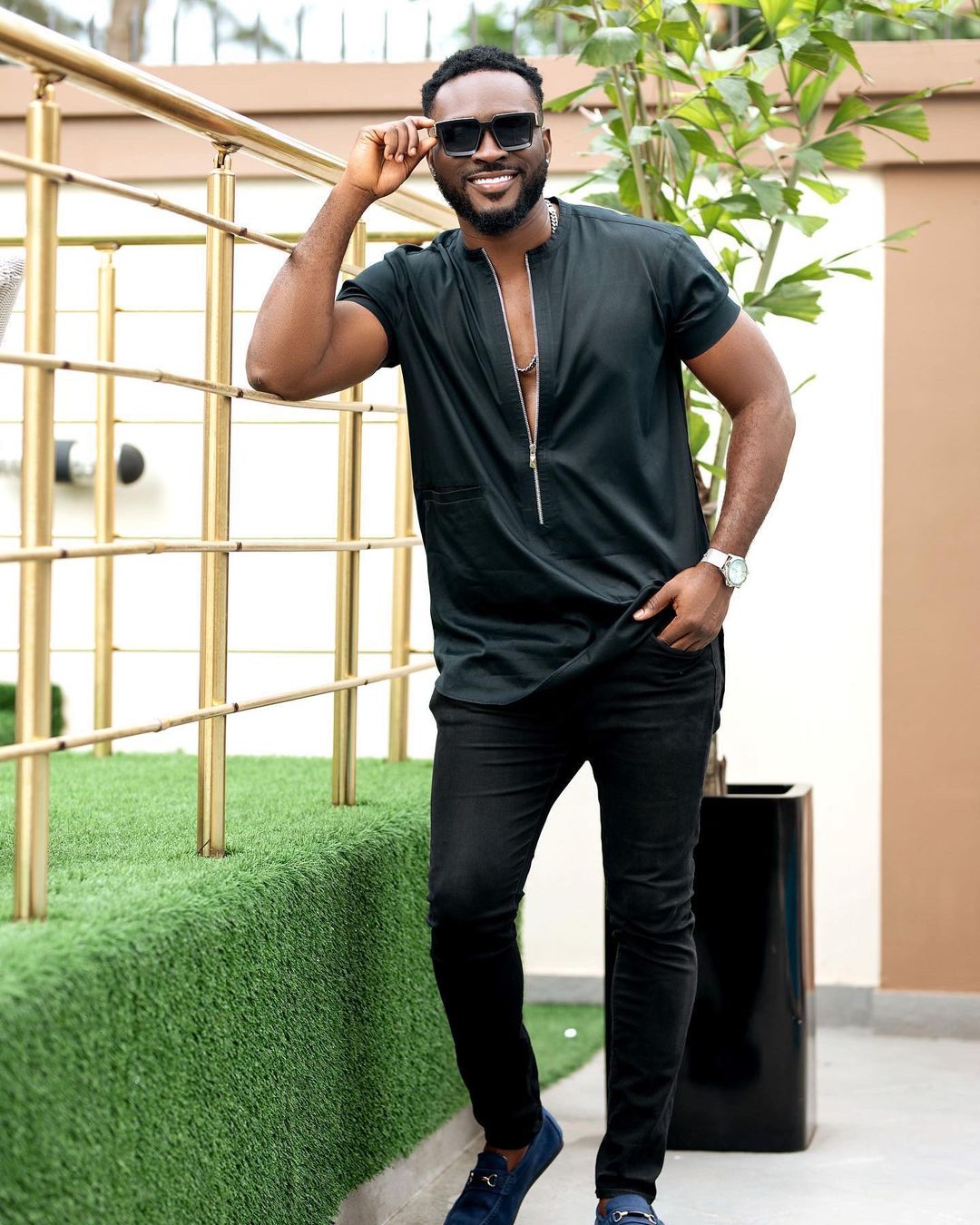 It would be recalled that during the show, Pere was once the most disliked housemate as he stepped on many toes with his principles and asked for respect when he wass the Head of House.

However, Pere’s character took a lovely arc and as he made it to the final week in the Big Brother Naija house, he became on of the most loved.

Reacting to the overwhelming show of love and support, he took to his Twitter pagee to share ;

See the clips below ;