Actor, Uche Maduagwu has dragged singer Tiwa Savage over the s3xtape she alleged was leaked, and then used to blackmail her. 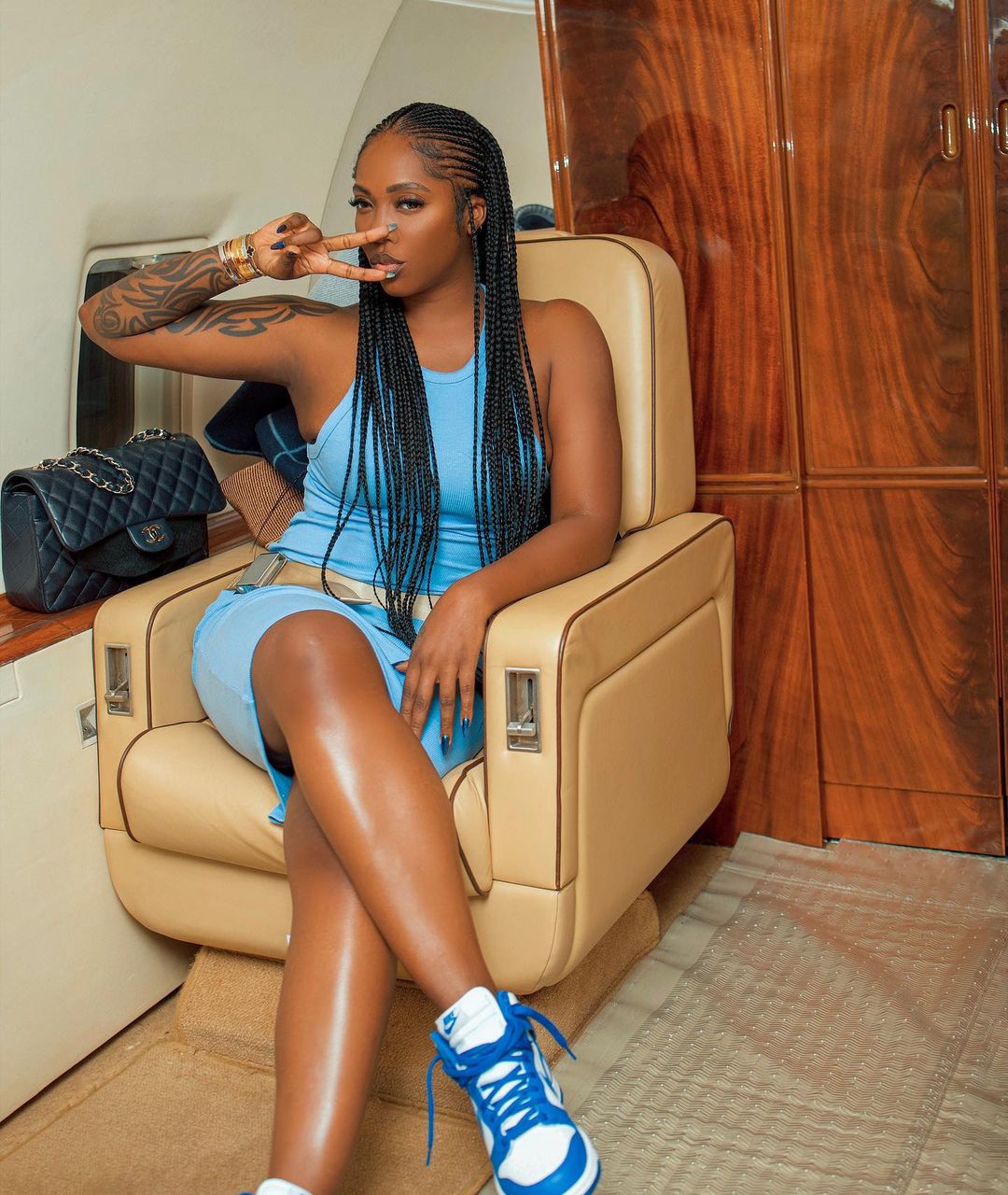 According to him, Tiwa Savage should keep the super story to herself, if she’s not going to report it to the police authorities, if it’s indeed true.

Uche Maduagwu took to his Instagram page to share a semi-nude photo of Tiwa Savage which she posted some time ago, and then asked if she isn’t the one who shared that particular photo on social media.

“Dear Tiwa, abeg keep your super story featuring the unknown man you dating to yourself if you not going to carry the matter to police, allow us focus on the injustice Nigerian army dey do Chiwetalu Agu while Gumi is treated like a King.

Madam after dem show me all the things you said about the alleged tape which miraculously was sent to you by your road manager, e come allegedly send am to you after watching abeg why did you not involve the police? That was what I was waiting to read, abeg madam go police if you want us to believe”